DISCOVER MORE OF WHAT MATTERS TO YOU 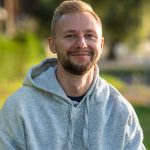 The Delphi IDE has been greatly improved over the years, but there is still some space for further improvements. In this article, we will have a look at three plugins that are used in various Delphi IDEs and the one that’s been used starting from Delphi 5 and is still installed in Delphi 10.1.

Instead of having to reinstall each Delphi version and all the components with every new PC, it can be easier to keep them all installed in a single Windows 10 VM that can be copied (all 200 GB of it) from one PC to another. Just set up Hyper-V on a PC (Win 10 Pro or better for that) and from then on, no further installations are required.

The first two are available on the excellent Andy’s Blog and Tools along with a few others. Gexperts is available on Gexperts.org.

They are all free.

DDEVExtensions version 2.88 by Andreas Hausladen (and contributors) is suitable for all Delphi versions from 2009 to Delphi 11. For earlier Delphi versions, there are earlier versions of the DDEVExtensions package that support Delphi all the way back to Delphi 5. It’s open-source so the Delphi source code is available for developers who want to study it and understand how it has been done.

Compile progress shows a progress bar during the compiling process and at the end, it demonstrates the time that the compilation took. It also changes the Delphi icon to green or red which indicates whether the compilation was bug-free or not. On a new laptop, Delphi XE7 compiled 1.35 million lines of code in just 11 seconds.  DDEVExtensions provides a 6-page PDF document that enumerates all of the capabilities. This makes it easy to enable or disable all the options in a popup form on the Tools menu.  Got some vertical space to spare? Enable multiline components. This option is much better than the necessity to scroll through a very long component palette.

The IDE Fix Pack plugin is available for RAD Studio 2009-10.3 and it fixes some IDE bugs, improves the IDE performance, and increases compilation speed. All changes are done in memory, so no files on the disk are modified. All fixes and optimizations are applied to the IDE’s and compiler’s code. After being installed, it eliminates a big pause that is usually associated with the first search or with the first view of a reference.  This also makes the IDE load faster. Of the three packages reviewed here, this is the only one that doesn’t have source code available.

Gexperts adds a Gexperts Menu to the main Delphi menu with a long list of commands. Comparing Gexperts for Delphi 5 to its version for Delphi 10.4, we can notice almost twice bigger number of items in the latter.

There are a lot of items to mention, speaking about Gexperts. The Project Dependencies option shows all the units used in your program (after a successful compilation) including units from Delphi like SysUtils, classes, etc., and those from your code. It saves the time needed for finding all the places where a unit is used.

All tools in Gexperts are called experts and many of them are great time savers. Want to replace a form component like tQuery with code? This can be done for a better OOP structure in applications instantiating objects at runtime instead of reusing form-based components. There’s an expert for that. It converts components to code.

Want to do a complex search that the Find in Files feature can’t handle even with regular expressions? The Grep Search expert is like a search service on steroids. So, take this one step further with Grep Results for a well-focused search and replace.

One thing Gexperts has taken from Visual Studio is the class browser which shows all the methods, fields, and properties.  It even provides a block diagram of component inheritance.

There are quite a lot of things to learn but there is also a help file that shows you what’s available. The limited Macro facility in the IDE can be beefed up with Gexperts Macros. That allows multiple macro files that can be saved and reloaded. It’s definitely worth at least looking through the help file to see all the features that you can use.

Though cnpack is not tested, it certainly looks interesting. It’s open source but needs permission to be used in commercial products. It has been in continuous development since 2003 so it is mature and the examples folder has 132 standalone example projects covering a wide range of areas including crypto, reporting, graphics, languages, and networking.

This plugin is compatible with everything from Delphi 5 to Delphi XE8 but the XE8 version is likely to work with later Delphi versions. It was developed by Chinese programmers and the available documentation is in Chinese, but it can be translated to English using Google Translate or other online services.

These are excellent plugins and we’ve found out that all experienced developers know about them. Well, at least about Gexperts. If you haven’t heard about these plugins, you are really missing out on some excellent solutions that can help to boost your productivity. 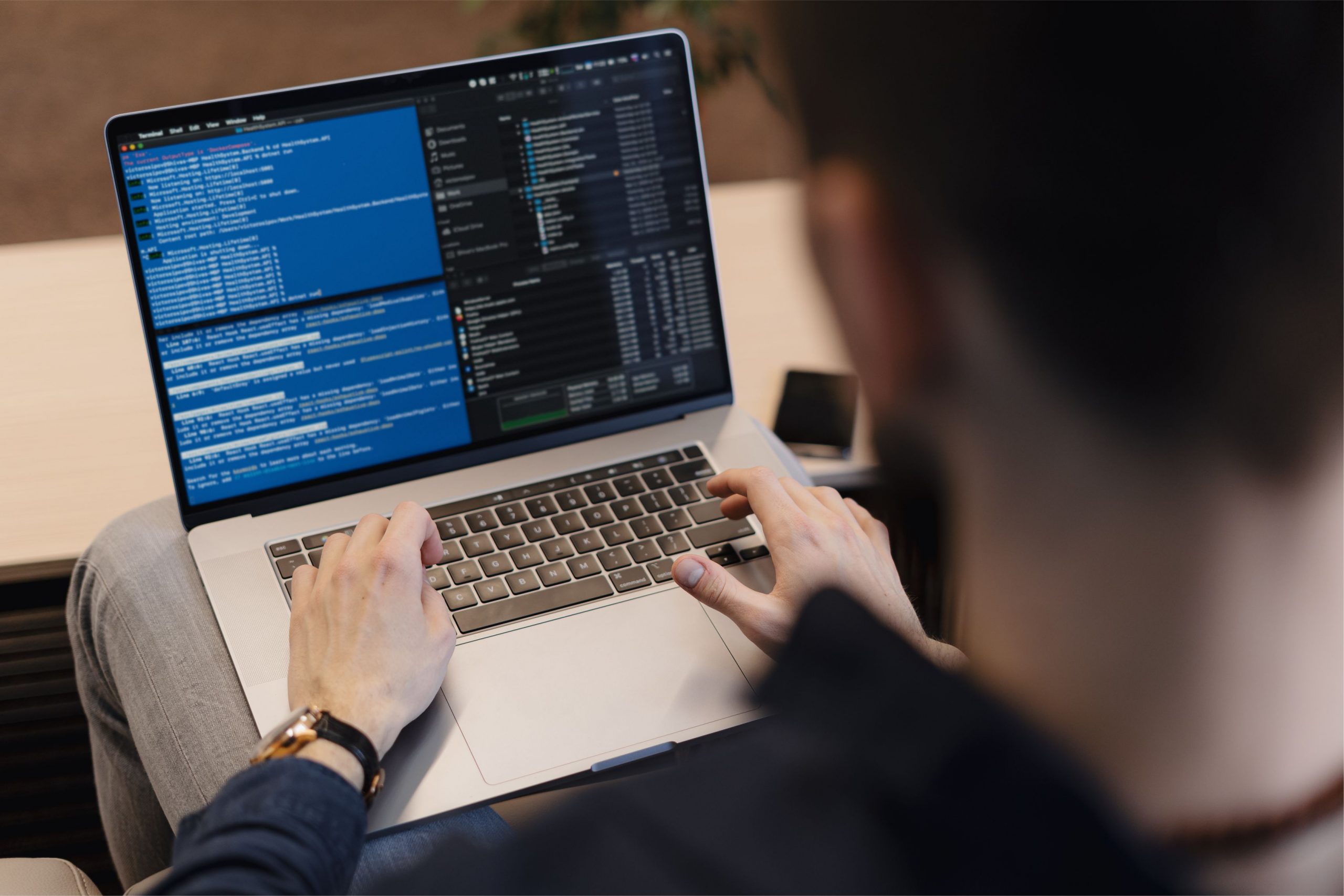 In this article, we'll look at plugins and explain what each one does and what it solves. We'll expl...

There are many ways to save and load settings of your application. Does the simple, cross-platform s...