We helped our client to upgrade the version of Delphi from Delphi 7 to Delphi 10.2 after the client’s team had failed to migrate the software to .NET.

It became very challenging and expensive to support the app as our in-house developers didn’t have experience in working with Delphi 7.

Our existing software does not have some important features that are required in accordance with the industry standards.

We made an attempt to migrate the app to .NET. However, the desired result wasn’t achieved. We lost nearly a year but there was too much work left and the team couldn’t even estimate when the work would be done.

Our client is a software development company that provides software solutions for interior designers. Its business journey started two decades ago and since that time its client base has significantly expanded. One of our client’s most popular solutions is an app developed with Delphi 7. It was a feature-rich application but a couple of years ago our client discovered that the demand for the app and the interest from the side of its users started gradually decreasing.

The company decided that it happened because the software had become old-fashioned and it didn’t provide users with some important functionality. Moreover, from time to time users reported different bugs. But it was rather challenging for the client’s in-house team to fix them as they didn’t have developers who knew the technology well enough.

That’s why nearly 2 years ago, our client decided to migrate the app to .NET. For this task, they hired an outsourced team. However, the idea to migrate the system to another technology turned out to be a mistake. The team spent nearly a year trying to migrate the app but they didn’t manage to do it. As a result, after the client spent around $120,000, they still didn’t get the app migrated. Moreover, the developers even couldn’t manage to set the exact timeframes and budget for this migration as they faced many different challenges that they couldn’t predict.

That’s why the company decided to leave this migration project frozen and to look for another solution and other specialists who had stronger expertise in working with obsolete Delphi software. After a thorough search, they chose us.

When the client contacted us for the first time, we asked them to provide us with the source code and all tech documentation. Our team did an in-depth analysis of the legacy software and found the roots of existing issues.

Having analyzed the code, instead of migrating to .NET we recommended the client update the code to the latest version of Delphi which was Delphi 10.2 at that time. We saw that it would be significantly cheaper and faster and explained our vision to the client and they agreed.

The process of migration was absolutely seamless. We conducted code refactoring, fixed the existing issues, upgraded some features and added a couple of new ones.

After the migration, the software fully meets the expectations of end-users and can be utilized in combination with a wide range of third-party apps for interior designers.

After a few months, the client informed us that the new users started buying the subscriptions more willingly.

As a result of our work, the app supports cost reduction. 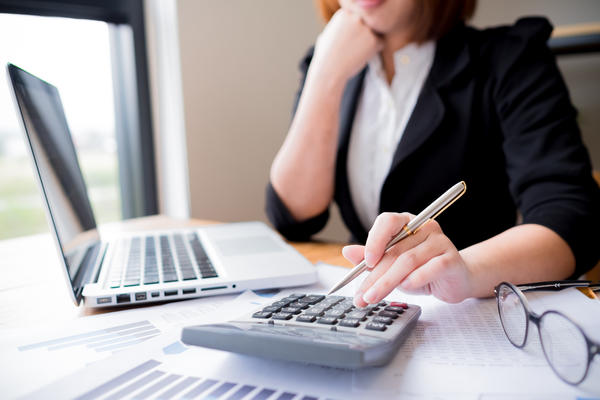